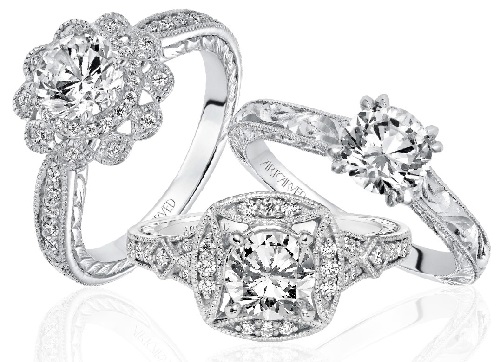 When you slip those wedding bands on each other on your wedding day, do you know what they really mean or where the tradition came from? Ever wonder what other cultures think about wedding rings and their meaning? What about ancient people, how did they view wedding rings? Well, look no further, here are a few of the wedding band traditions and myths from around the world:

In Italy, brides are not allowed to wear anything gold on their wedding day until their new husband placed her ring on her finger as it was against an ancient tradition and was believed to ruin the marriage.

So, now you know ten popular myths and ancient traditions that helped to make the wedding band the symbol that it is today. There are many different wedding band traditions and myths out there, but these are the ten most popular that are still practiced and spoken about around the world.

Now that you are out shopping for wedding items and announcing to the world that you are getting married, there is no doubt that you will hear a few more. But, when you walk down the aisle on your wedding day, you will know why you are wearing a diamond, where the wedding band tradition started, and be praying that your husband-to-be does not drop your ring! 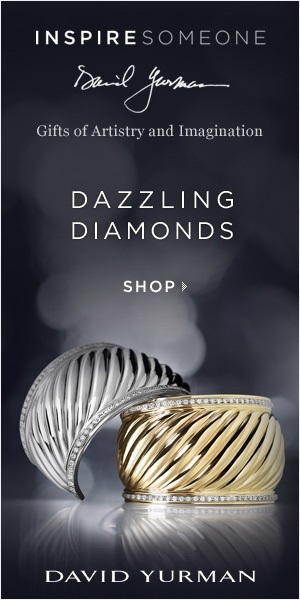 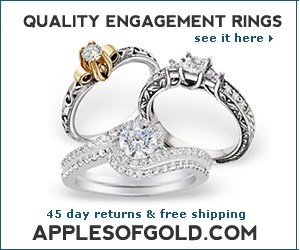 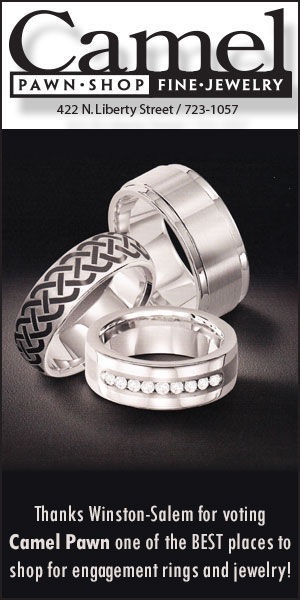